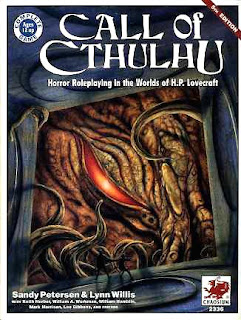 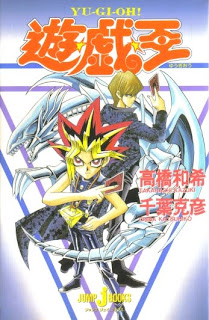 This video never ceases to put a smile on my face (better if you understand Japanese).

Email ThisBlogThis!Share to TwitterShare to FacebookShare to Pinterest
Labels: parapara

Kingdom of Loathing is a questing, browser-based role-playing game.

It's full of puns, bad jokes, odd quests (haiku among them), and in-jokes galore.

Surreal, and oh-so-funny. Kind of addicting. Don't let the stick-figure art turn you off of it: it's endearing, and after you play it for a while, you realize that it fits the mood and style of the game perfectly. 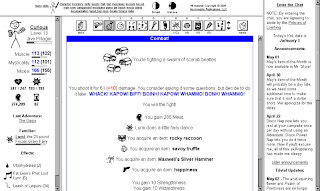 EDIT:
If you're having trouble with the game, the wiki for it is here.
Posted by Edward "Edo" Hrzic at 9:41 PM No comments: