A (Not So) Healthy Dose of Chaos: Settling In -- Progress Report


I'm about 42% completed with the second draft of book two in the Chaos series.  I'm hopeful I'll be able to get it out by the end of October, but as I look at it, it may be the November time frame before it gets released in softback, hardback and eBook formats.

When book two is released, I plan to do another edit of book one, along with a new cover, and add a hardback edition. 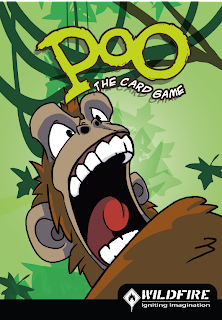